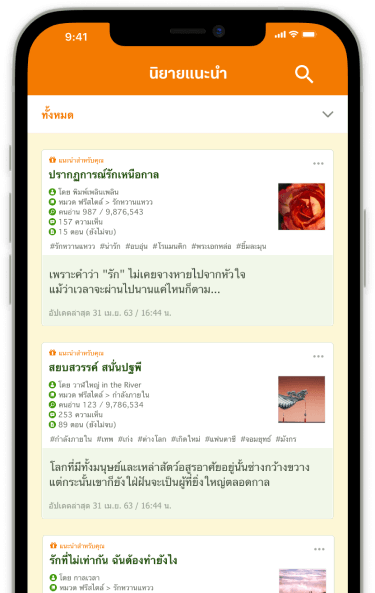 ONE bloody date. That was all, he swears. One date with the man and now he’s standing right there at the front door, soaked in red.

That was all, he swears. One date with the man and now he’s standing right there at the front door, soaked in red.

Oh my god, that date was on his top-ten list. He was planning to date the man again, but this is definitely not what he had in mind. Although he’s wearing a suit and looking gorgeously hot, like ten times hotter than their first date, even in his wobbly state. Still. Not an excuse. He can’t date someone who might as well give him a heart attack right after dining together just once.

“I’m so sorry about this,” the man says, paled with blood loss, “but I do need a place to lay low.”

What is he even supposed to say to that? Yeah, sure, come on in?

“Uh, don’t you have like, other places?” Other people you have dated more than once, perhaps. “I really can’t afford troubles.”

Damn, will he kill him if he refuses? Does he have a gun? “I hope you’re not a criminal.”

Not that he believes him. And he’s already harmed just by his appearance. But hesitated as he is, he can’t really just leave him there, right? So he lets him in. The man tells him to lock everything and close the curtains. And he does just that. Wouldn’t want another bloody man in here, would he?

“Please bathe before you collapse on anything here. And please don’t die.”

At that, he smiles. “Are you worried about me, Mr Kim?”

“It’s only natural I don’t want dead bodies in my house! And please don’t call me Mr Kim. It gives me the creeps, like you’ll murder me after this or something. You can call my name like you did at the restaurant.”

The smile doesn’t falter. He even seems amused. “Alright, Heechul. And let me assure you again that I won’t kill you, or let you get killed.”

“Prove that,” Heechul says. “Now go to bath, and don’t you dare faint or drop dead in there. I really don’t think I can carry you, Hankyung. I’ll fetch you some clothes and towel.”

“Actually, my name’s Han Geng,” he says, already heading toward the bathroom Heechul points out for him. “And you’re as sweet as the first time we met, if not sweeter. I seriously think I’m falling for you, Heechul.”

At that, Heechul blushes. Maybe—and maybe only—he’ll consider that second date after all.