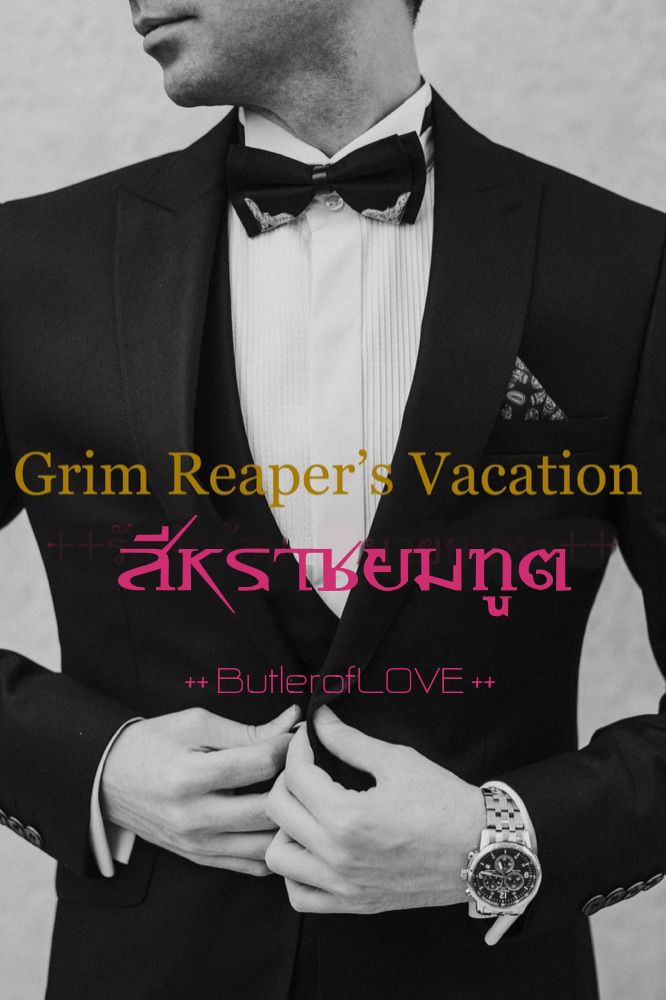 The Ex-knight, Singha, who is become a reaper looking for his lover for around two centuries. The conflict with his deathly boss bring him to the earth and he found one vagabond spirit.

Singha-raj, The grim reaper is a translated version of "สีหราชยมทูต".
The story about one ex-royal knight who is become a reaper since 1848. The previous life of Ai-Singha or Singha-raj is started in late of King Rama the III. Singha and Muang-inn is growing together as brother in the School of making blade. One day, Ai-inn had been convicted on the RICO statute and was murdered. Singha turned from a royal knight into the bloody assasin and killed everyone who put the tainted on Ai-inn's name. Three years later, Singha-raj was caught and executed in front of the palace.
Singha had only one wish, rebirth and meet Ai-Inn again in a next life. but the life after death cannot be compromised. He became a grim reaper, the reaper who catch the dead person into the hell.
Two century passed, Singha-raj was punished and be sent to the earth as a half-reaper who has a body of human and also got a power of the underworld. At the earth, he found the young vagabond spirit who is looking for the reaper and want to rebirth.
Unfortunately, The golden passport of the grim reaper was be stolen by someone. Singha and Marut, the vagabond spirit have a contract, if Marut help him to find that golden passport , Singha will help him a rebirth.
Who's know, the one love he lost is the vagabond spirit he found !
The strange things happened! A horribly events and bloody spirits are around them.
Something in the previous life is turning back. Someone who want a revenge is waiting for them....